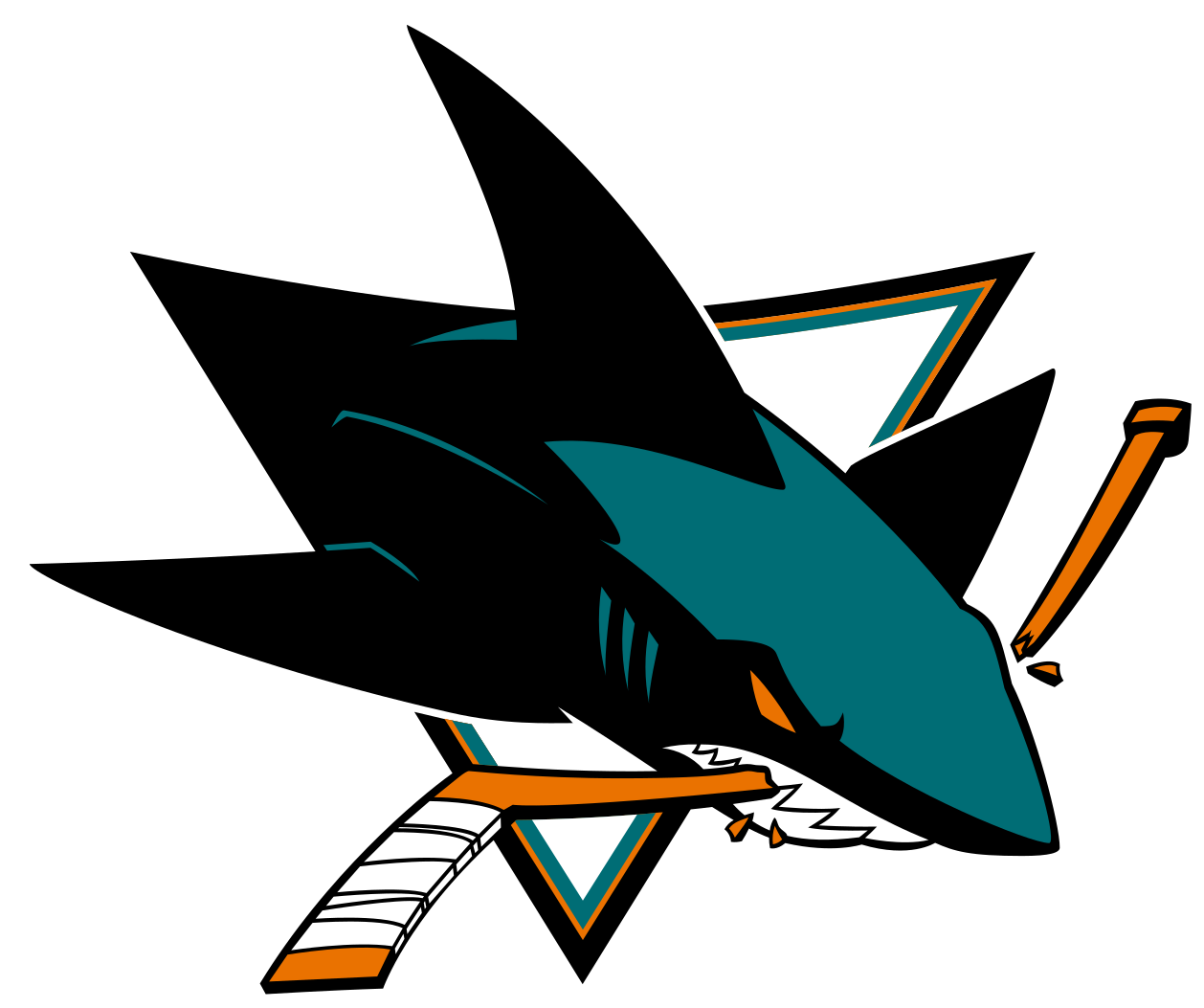 The San Jose Sharks were disorganized and lackluster last season, which led to their absence from the playoffs for the first time in several years, and the dismissal of head coach Todd McLellan. But they’ve surprised many by starting this season undefeated thus far. Newly-appointed captain Joe Pavelski has led the way with four points, and new goalie Martin Jones has allowed only one goal in three games. Head coach Peter DeBoer has San Jose looking vastly improved from a year ago.