There is a storm brewing in the soccer community of Detroit. They have rallied together and have created something truly special in Detroit City FC.

We at DSN have continued to follow the progress and growth of the soccer club from its humble starts at Cass Tech High School to their move to Keyworth Stadium in Hamtramck. The team has recently garnered such attention that they have exceeded their fundraising goals for expansion to Keyworth Stadium.

This growth has not gone unnoticed either. Efforts continue to pour in for Detroit finally be appointed an MLS franchise and Detroit City FC are the leading candidates when that honor is granted. Publications across the pond have even started to chronologize the growth of the team.

The Telegraph in England wrote a full piece following the ascension of Detroit City FC and shed light on just how fervent its fanbase has become, considering the relatively lukewarm reception soccer has gotten in the United States historically. The squad has even booked an international friendly with a lower tier soccer club from Manchester, England. 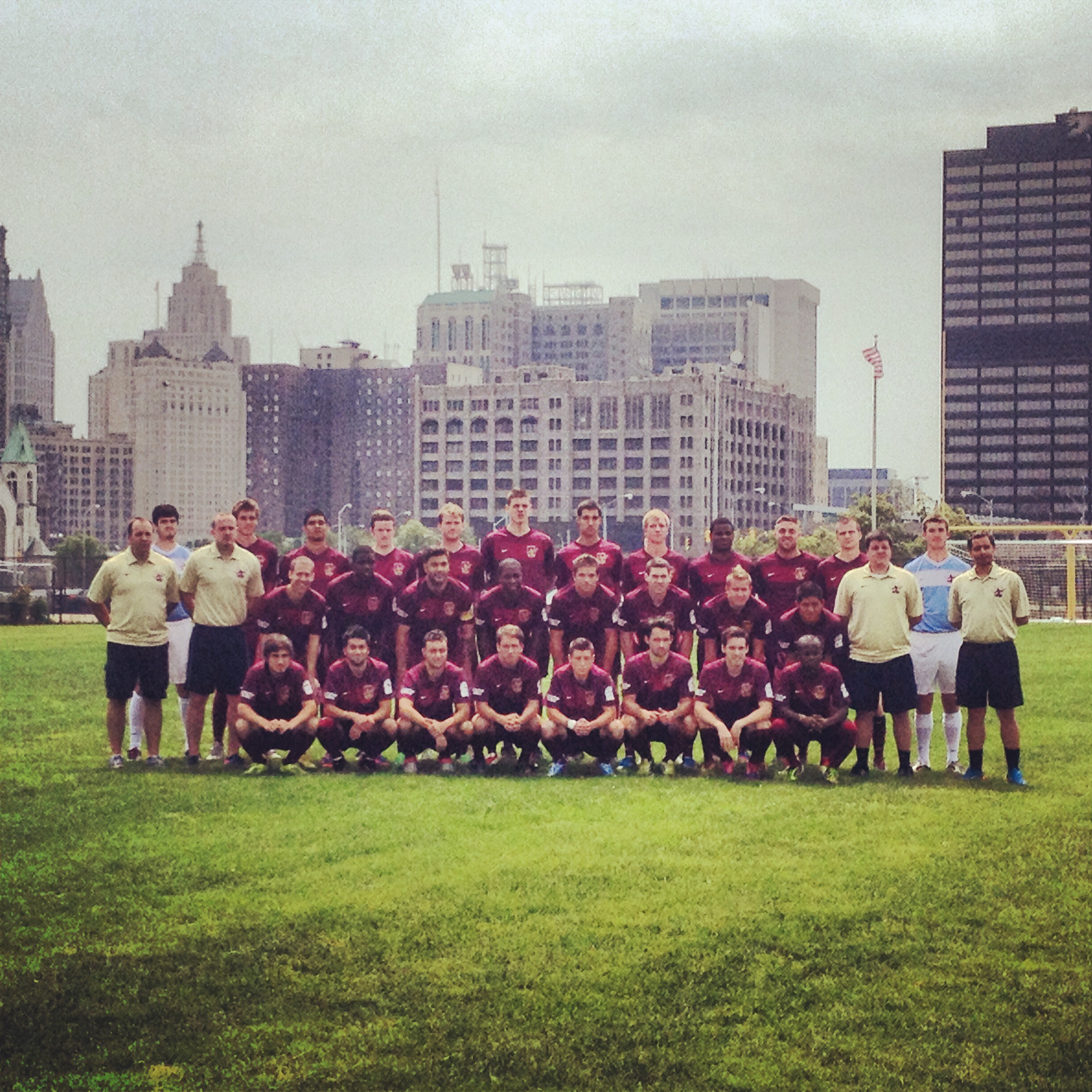 Even major sites like Yahoo Sports have started to take an interest in the soccer squad and we at DSN have definitely taken notice as well. The overall attention and praise that Le Rouge and their fans have received are truly a testament to the power of Detroit sports fans and it is one of the unique sports that is garnering the praise.

This is great for the city of Detroit and could get Detroit City FC on the fast track to becoming Detroit’s first MLS team.