Since Dan Campbell was hired by the Detroit Lions, the team had had 13 opportunities to pick up a road win, and in each of those 13 opportunities, the Lions found a way to lose. But the Lions had one opportunity on Sunday, and they went into Soldier Field and defeated the Chicago Bears. On Wednesday night, the Lions released their latest Sights and Sounds video, which features wide receiver Amon-Ra St. Brown Mic'd Up. 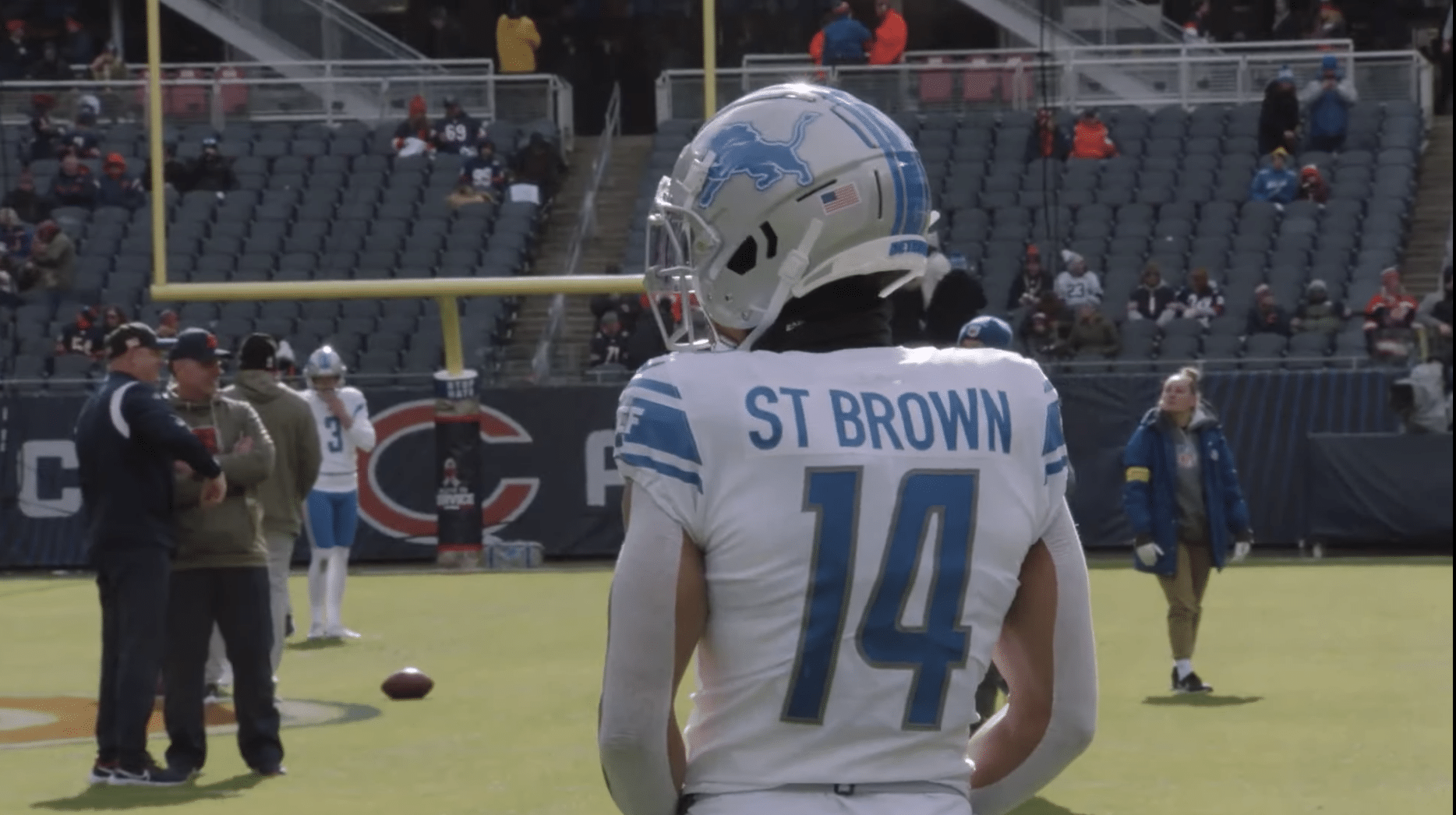 As you are about to see, there is not much better than watching a Sights and Sounds video following a big win!

Things won't get any easier for the Lions as they will hit the road to take on the 7-2 New York Giants in Week 11 before heading back to Ford Field to host the Buffalo Bills on Thanksgiving Day.