Stan Van Gundy’s squad was not messing around Saturday night. After a growing concern of effort getting out of the gates, SVG clearly kicked his starters into shape for this game. Not only was it a revenge game for the dismal OT loss to Philly back in December, but it is also this Detroit team’s 11th win in their last 13 games. The tires are moving now on this mean machine, and the playoffs are just around the corner. With tonight’s win, the Pistons would be within one game of the playoffs with a pending outcome in Brooklyn tonight. The Pistons started out of the game hot, shooting 6-6 to start the game and getting 50% shooting from three-point land in the first half to gain a sizeable lead. The first half was terrific for the Pistons with Kyle Singler and Kentavious Caldwell-Pope getting double figures and the team getting as much as a 24-point margin on the 8-31 76ers. 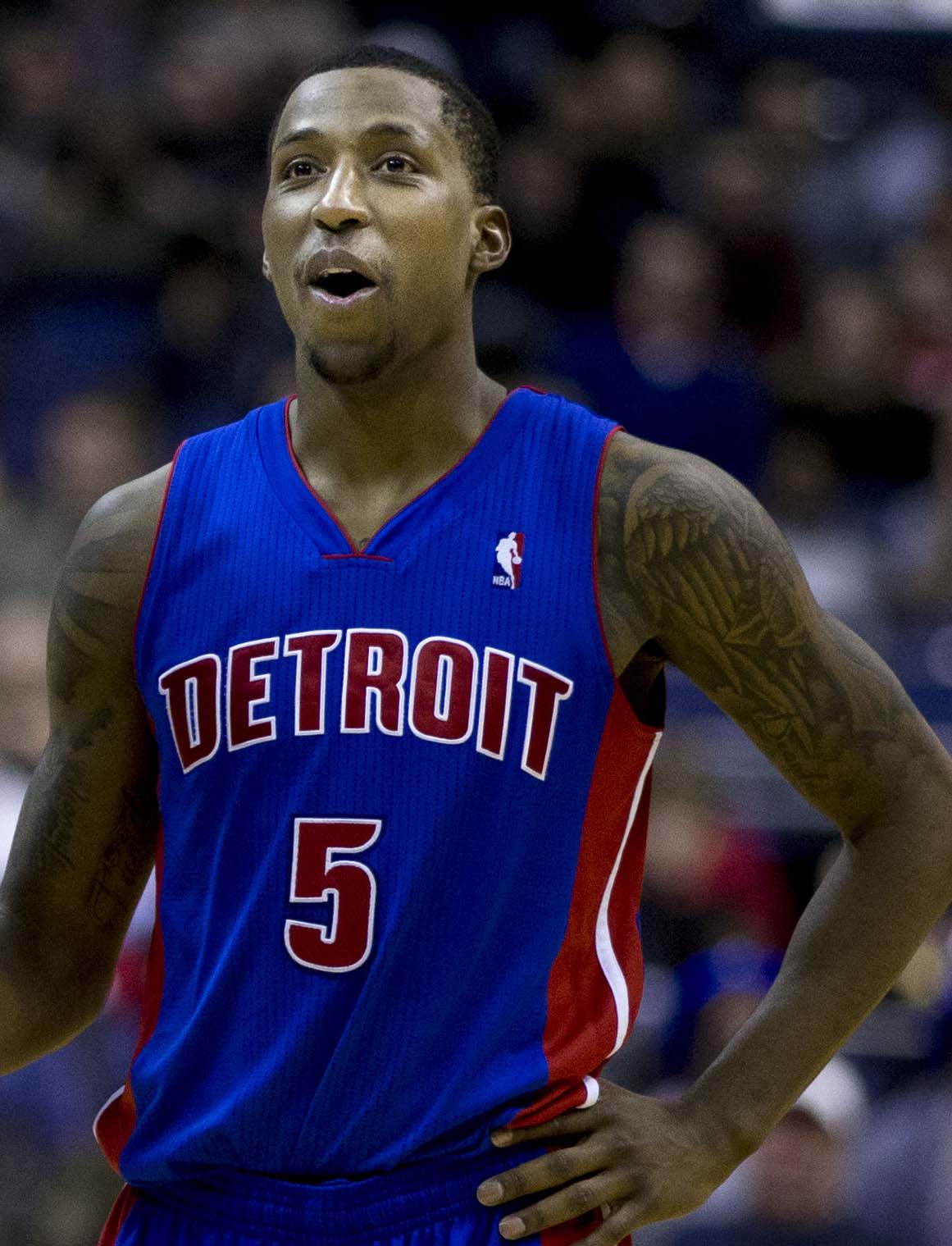 After a bit of a third-quarter scare by the 76ers, the Pistons fought back with their bench players. Both Anthony Tolliver and Jodie Meeks had great nights, both scoring 16 and 15 off the bench. Six Pistons scored in double figures tonight as the lead grew back after a sluggish third quarter. Tonight also marked a nice night in the rebounding category as Detroit outrebounded Philly 47 to 42. This was also helped by the efforts of Greg Monroe and Andre Drummond who accounted for a combined 18 boards for the hometown Pistons. The Pistons shot 15-35 from three, had 16 steals, and 27 assists to top off a very nice night.

This win keeps the Pistons on a good track as they head into their next game against the Atlanta Hawks. In that game, Detroit will be looking to exact a little bit more revenge against the red-hot Hawks who ended their remarkable winning streak. Another streak is on the line in this game as the Pistons have won seven consecutive road games. Hopefully the streaking Hawks won’t end yet another Pistons record. The game can be seen on ESPN at 2:30 PM ET on Monday the 19th. This will serve as a big Eastern Conference clash and will be one of the first nationally televised Pistons games in a long while. Hopefully it bodes well, but for now this train is rolling with a 107-89 victory over the 8-32 Philadelphia 76ers. GO PISTONS!

Posted by Dylan Bair
Writer of all things college sports including, but not limited to, Michigan State football and basketball, college football in every facet, and hard opinions about the Big Ten and college sports in general. Also, an avid soccer and NBA fan with a deep knowledge-base that hopefully translates well to all of the fans reading. Thanks for the time and effort in reading my work! It means a lot to get the support for the thing I love most.
Previous Article Detroit Pistons Preview: SVG and the Pistons look for 11th win out of their last 13 games vs. the Philly 76ers
Next Article Bonus Flashback: Muhammad Ali Knocks Out George Foreman