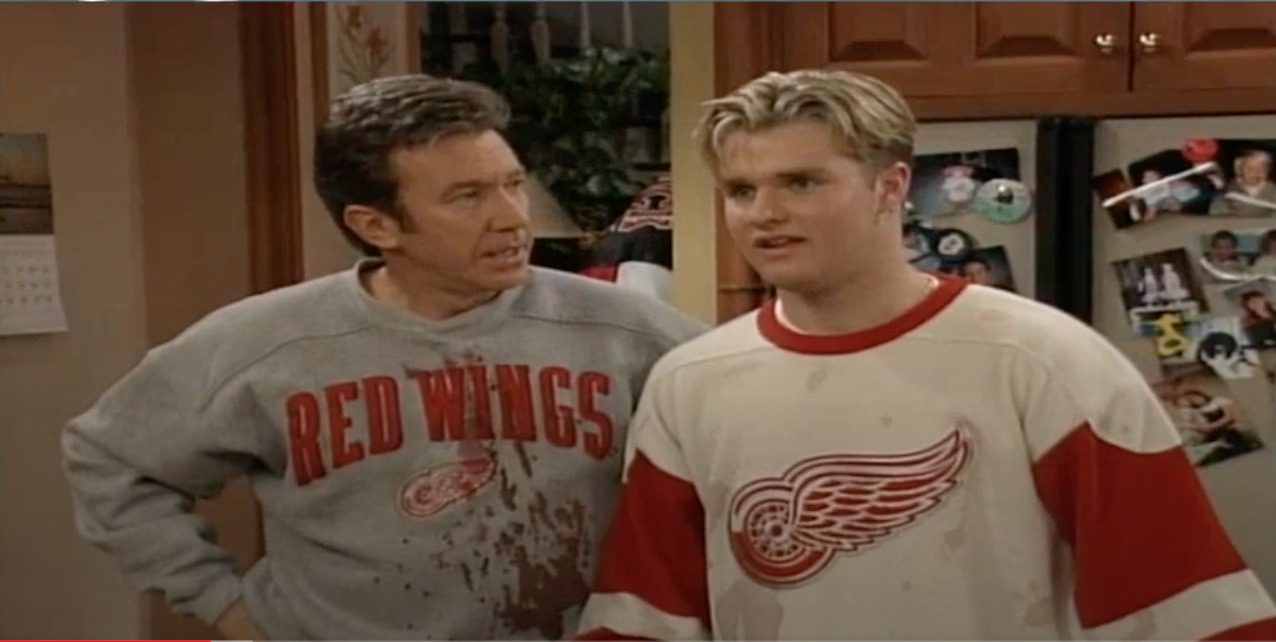 Actor and comedian Tim Allen moved to Michigan at a young age, and went on to star in the popular sitcom “Home Improvement” that featured plenty of references to his real-life Detroit sports fandom.

During the 8th and final season in the episode “Neighbors”, Allen’s character took infamous neighbor Wilson to Joe Louis Arena for a Red Wings game, during which Wilson won a $10,000 prize on a seat raffle.

Allen is also known for his roles in numerous films, including “The Santa Clause” and for providing the voice of Buzz Lightyear.