For the longest time, the United States was a barren wasteland for fans of “The Beautiful Game.” There was the failed attempt of NASL, the lack of attention to the United States National Team, and a new professional league effort in the MLS that simply wasn’t clicking to casual sports fans.

Then something changed in the country that hated soccer so much. The National Team’s support began to grow.

International stars of the caliber of David Beckham, Lionel Messi, and Cristiano Ronaldo also brought attention to a sport without any marketing power stateside. Even the video game series FIFA contributed to growing attention to soccer. TV ratings for World Cup games rose exponentially. The MLS has been the largest growing professional league in the country and has plans to expand to 28 markets by 2022. 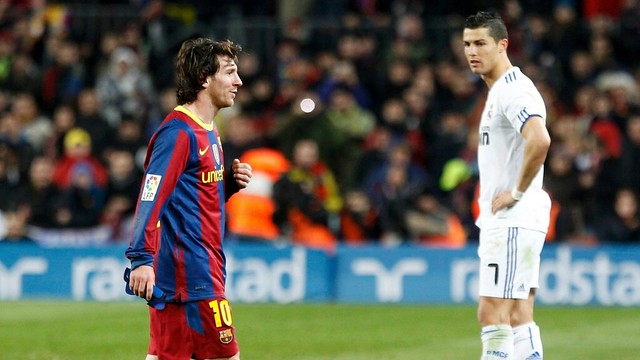 The point was to illustrate the fact that soccer has been coming for a long time. In fact, soccer taking this long to get to Detroit is actually quite frustrating for those of us that love soccer. Detroit is a huge sports market and soccer has scooped up every chance it has had to get an MLS team to major markets; including landing two teams in both New York and Los Angeles.

There is no more fighting the “good fight” of anti-soccer. It has attained quite a fervent following and has even had a powerful grassroots movement in the Motor City with Detroit City FC.

Being against another professional sports team because of a lack of understanding is flawed. Not only will the MLS bring in many sports fans that had lied dormant, but it also creates yet another team to add to the excellent pantheon of professional teams in Detroit.

Having five different sports teams shows just how powerful sports are in any city.

We continually tell ourselves that Detroit is one of the best sports cities in America. I truly believe it is, and I believe it is because our fans are multi-dimensional, passionate, and able to be such great viewers of athletics that we can make a non “power-four” sport thrive.

DCFC is proof of what soccer can do in the Metro-Detroit area. I cannot wait to see what MLS can bring.

Soccer fans can be some of the most passionate fan bases there is. Seattle Sounders FC and the Portland Timbers are great examples of what can happen when a city gets behind an MLS squad.

I don’t want any real sports fan in our wonderful city to cheapen their experience simply because it is a sport they don’t prefer or don’t understand. Be open-minded and understand that even if you won’t follow what occurs, this is great for the city and great for sports in Detroit as a whole.

We are the Motor City and it is time to show the rest of the world what we can do!