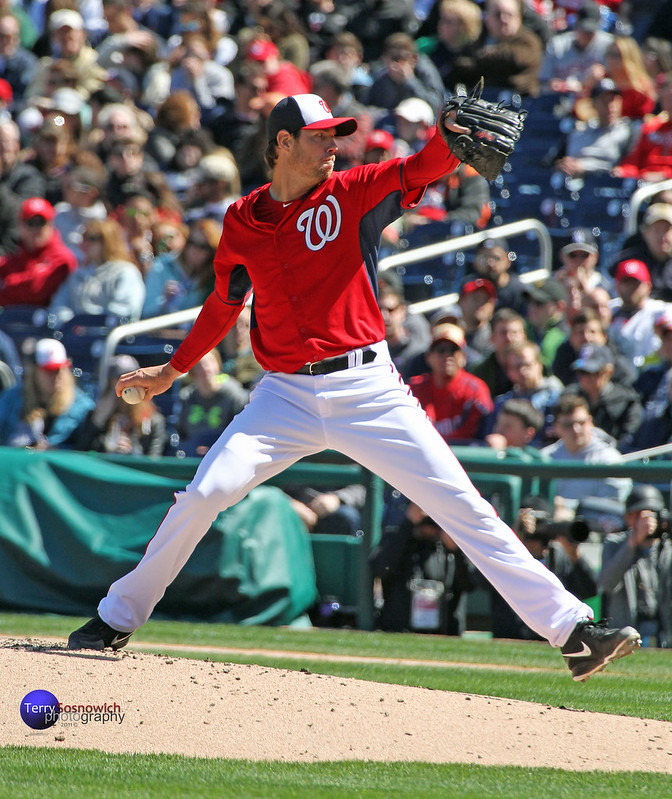 The rotation going into next so far consists of Justin Verlander, Anibal Sanchez, and probably Daniel Norris, because he was the prized piece in return for trading away David Price.

Verlander was a bit rocky when he first came back from the first DL stint of his career but has really rounded into form, showing glimpses of old “Must See JV”.

Sanchez has had a year to forget, capped off by a shoulder injury that sidelined him for the final six weeks of the season. The former ERA champion has seen not only his ERA, but his home runs go up at an alarming rate in 2015.

The 22-year old Norris meanwhile was pitching pedestrian for Detroit in his first four starts before being put on the shelf for a month or so with an oblique injury. He has pitched brilliantly in his last two pitch count limited outings, giving up just a solo homer in those 8.2 innings of work.

With that, I expect Al to go out and make two signings for the rotation. I have a handful of guys in mind, but the Tigers should consider bringing back an old friend. Washington Nationals pitcher and former Tigers righty Doug Fister was traded to the nation’s capital at the end of the 2013 season, which left countless Tigers fans scratching their head. The 32-year old Fister is a free agent after this season. He had a remarkable season in 2014, posting a 2.41 ERA in 25 starts. He did however take a step back this season and went through a few injuries, which eventually found him coming out of the bullpen. In 24 games and 15 starts this season, Fister has an ERA of 4.24.

Fister from 2011-’13 compiled a 3.29 ERA in 68 starts for the Tigers, fitting in perfectly in a rotation that was regarded as one of the best in baseball during that time.

Because of his age and recent setback this season, signing Fister to a 3-year deal ranging from $10-13 million per year could be smart. If Fister is not on the radar, some other pitchers to consider could be Houston Astros southpaw Scott Kazmir, Los Angeles Dodgers left-hander Brett Anderson, and Texas Rangers right-hander Yovani Gallardo. Kazmir and Gallardo have solid track records as reliable pitchers, and while Anderson has a history of injury problems, he has posted good numbers for L.A. this season and has had no concern of injuries, potentially could be a bargain for some teams.

The Big Ten has announced a conference-only schedule thanks to the spread of COVID-19 - and for one Michigan Wolverines opponent they were slated...
Read more

On the morning of Thursday, April 19, 1990, the Philadelphia 76ers awakened with the knowledge that the only thing standing between them and their...
Read more
Detroit Pistons News

ESPN NBA Insider Adrian Wojnarowski is known for dropping "Woj Bombs", but he may have gone a bit too far this time. He's issued...
Read more
Detroit Pistons News

Aerial footage of the Palace of Auburn Hills implosion [Video]

On Saturday morning at 8 AM EST, the Palace of Auburn Hills, which was the home to so many great memories, was imploded. Here is...
Read more

The Detroit Lions football team was established in 1930 (then called the Portsmouth Spartans). In the time since then, it is no secret that...
Read more
Detroit Tigers News

Over the years the Detroit Tigers have fielded many outstanding players. What's even more impressive is what some Tigers rookies accomplished during their first season....
Read more
Detroit Lions News

Detroit sports fans have had the privilege of watching some of the best in the game at their given sport. Thinking back to all...
Read more
Detroit Red Wings News

There is no question about it that the Detroit Red Wings have had one of the most storied histories in NHL history. Not only...
Read more