From 2015-2021, LHP Matthew Boyd certainly had his ups and downs with the Detroit Tigers, but there is no question about it he always gave 100% when he stepped on the mound. On Wednesday, the Tigers officially announced they are bringing Boyd back on a 1-year contract. Following the announcement, Boyd answered questions from reporters, and he made it clear that his goal of bringing a World Series to Detroit has not changed. 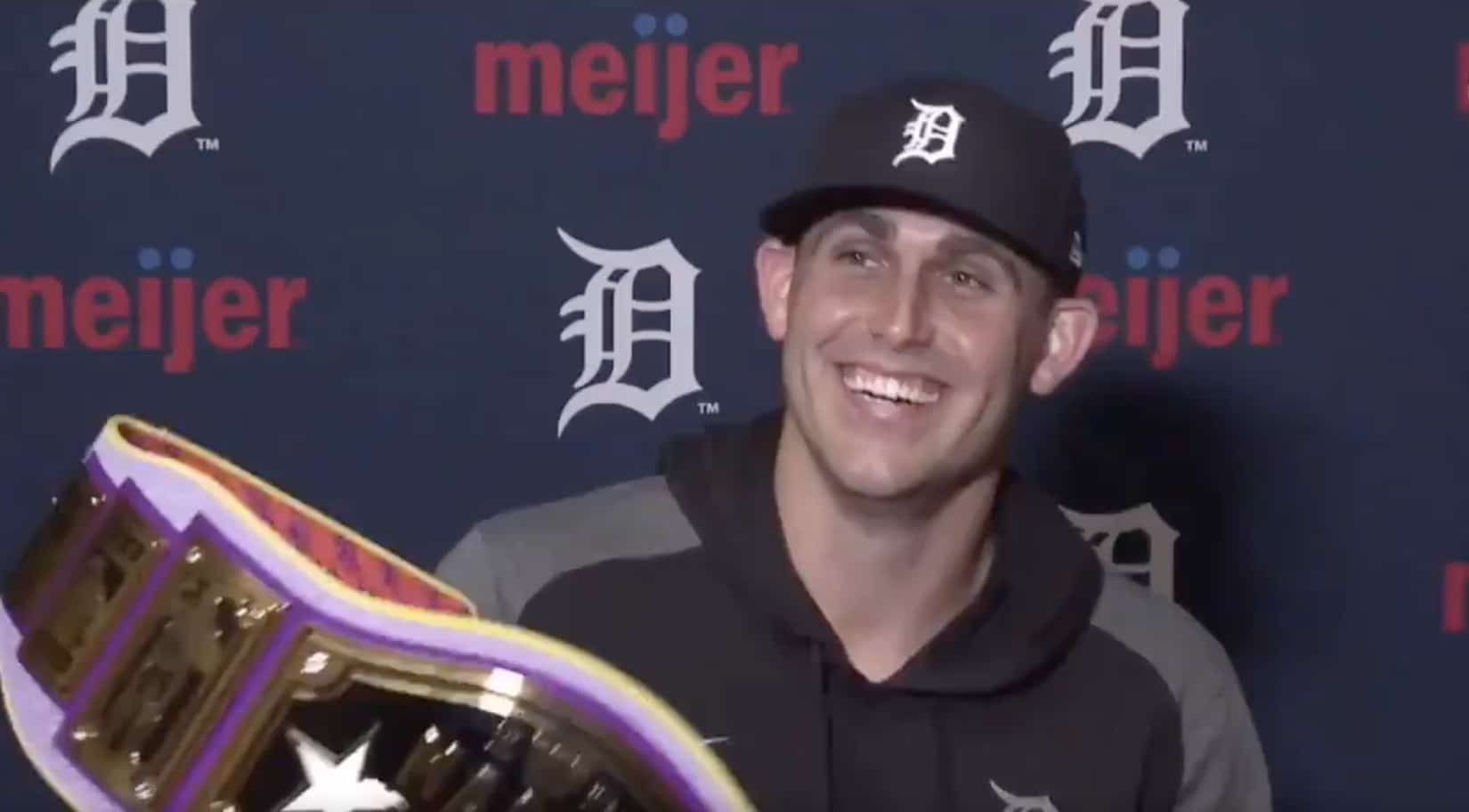 What did Matthew Boyd say after being signed by the Detroit Tigers?

While speaking to reporters, Boyd noted that the Tigers roster heading into 2023 is “better” than it was when he last played for the team.

“This roster is better than it was in 2021, when I was here last. There were a lot of tough breaks on this team (last year). There's good people on this team. I'm so excited to get to play with these guys.”

Boyd noted that new Tigers President of Baseball Operations Scott Harris “sold me on his vision…We can do it.”

Boyd said that when discussing a contract, it was “non-negotiable” that he would be a starter in 2023.

“That kind of sounds egotistical, but my job is to make that an easy decision for the coaching staff. I know what I can do when I have the ball in my hand in the 1st inning.”

In terms of returning to Detroit, Boyd said that his dreams of winning a championship have not gone away and that he feels like there is “unfinished business.”

“The things I said over the first seven years about winning a championship and what it would mean to the city and the region, those don't go away overnight just because you get released. Those emotions are tied to you.”

“I really understand what Detroit Tiger baseball means to Michigan, to Detroit and to the Tiger faithful that are spread out all around the country. “I'm thankful to be back here. I feel like there's unfinished business here.”