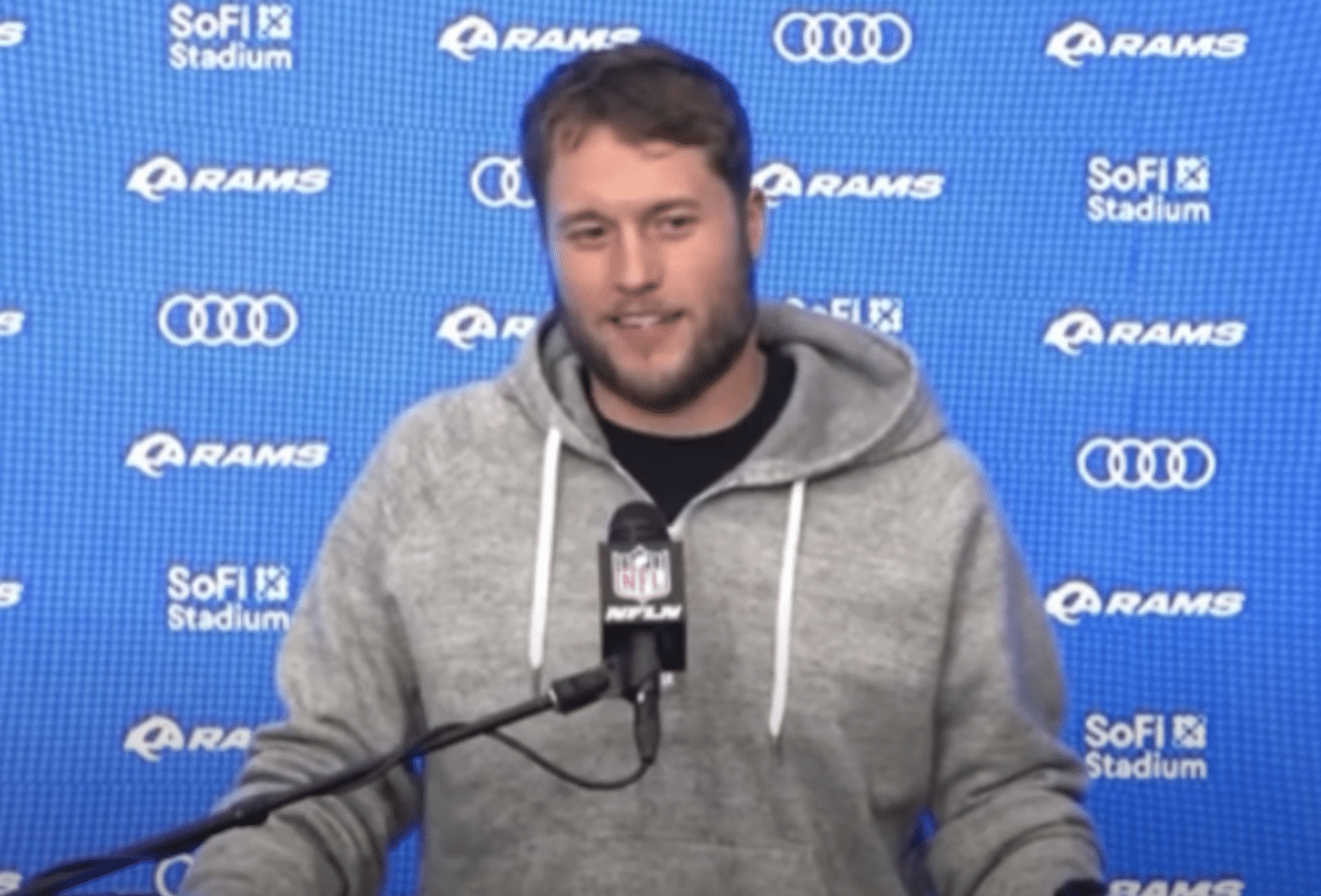 Next Sunday, Matthew Stafford and the Los Angeles Rams will take on Joe Burrow and the Cincinnati Bengals.

In advance of the game, Stafford was asked about his thoughts on Burrow and he admitted that he wishes that he looked that cool in his second year in the league.

“He definitely has some (swagger),” Stafford said. “He does a good job in the postgame pressers, I love it. Wish I could look that cool in my second year, he’s nailing that look. As far as on the field, he’s an impressive player. He was an impressive player in college at LSU, I remember watching him, thinking to myself, ‘Man, this guy is gonna be a great pro.’”

Nation, who do you think will win Super Bowl LVI?