Amid the spiraling controversy surrounding FIFA, newly re-elected FIFA President Sepp Blatter has resigned. This move comes as no suprise considering the immense scandal surrounding Blatter’s office as President. This also comes off the Friday election where Blatter won by default after his opponent, Prince Ali Bin al-Hussein, conceded defeat before the second round of voting. 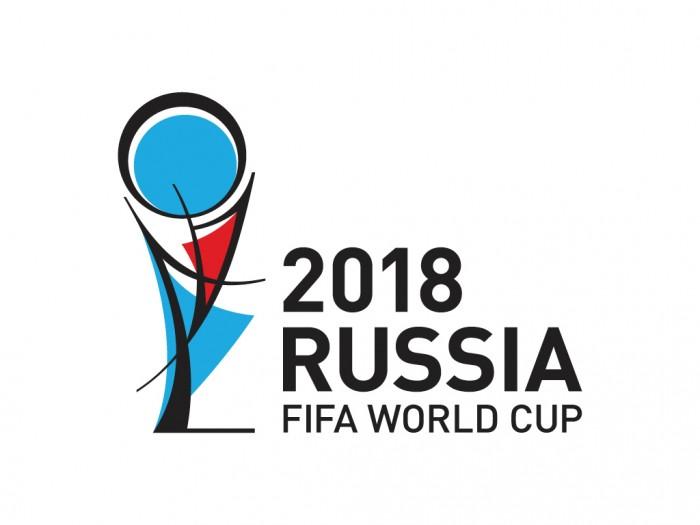 Numerous charges and accusations have been made against 14 FIFA officials and there is speculation that Blatter could face indictment as well. Four of the fourteen individuals have already plead guilty to the indictment charges and the Swiss government is launching a secondary investigation into the host bidding process for the 2018 and 2022 World Cups.

This is especially relevant to the United States as they were the favorite to host the 2022 Cup. Many of these officials have been called to face charges in the United States, with the FBI alleging crimes, including racketeering, corruption, conspiracy and fraud, among other accounts.

The final piece to the legacy of Sepp Blatter is the peculiar timing of his resignation. One comes to question what Blatter’s motives were in securing the FIFA Presidential vote if he was only going to resign anyway. Maybe it was a power move. Maybe it was a last ditch effort to maintain his position. Or maybe it was an extension of the ego of a man that has lied and deceived his way to 17 years as leader of the biggest sport governing body in the world.

Regardless of his timing, the world of soccer may rejoice upon his exit.

Posted by Dylan Bair
Writer of all things college sports including, but not limited to, Michigan State football and basketball, college football in every facet, and hard opinions about the Big Ten and college sports in general. Also, an avid soccer and NBA fan with a deep knowledge-base that hopefully translates well to all of the fans reading. Thanks for the time and effort in reading my work! It means a lot to get the support for the thing I love most.
Previous Article Game 53: Detroit Tigers vs. Oakland Athletics
Next Article Former Michigan AD Dave Brandon named CEO of Toys ‘R’ Us