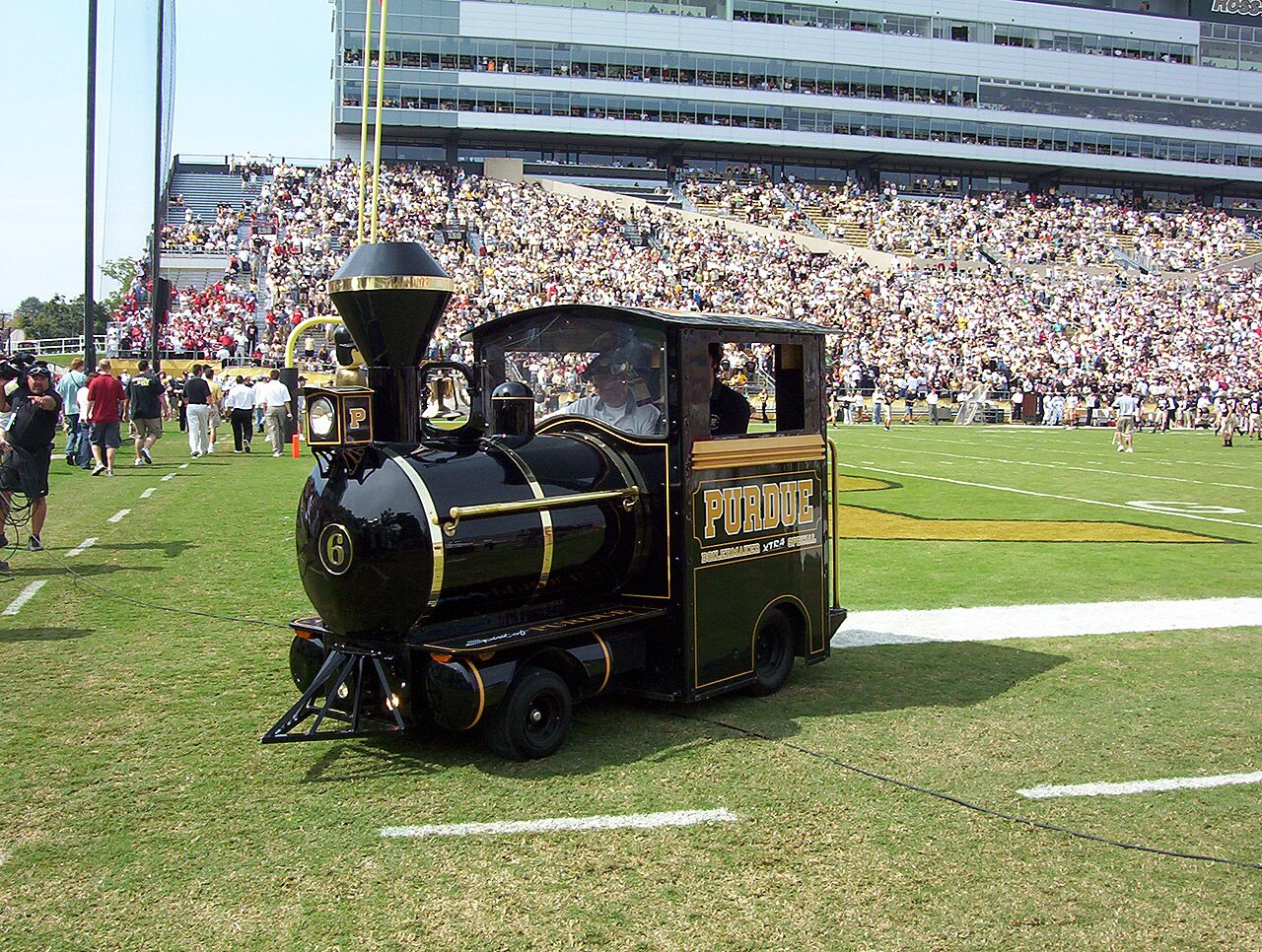 All Purdue fans be warned, it’s gonna get rough in West Lafayette this year. Darrell Hazell’s 4-20 record for the black and gold won’t be improving any time soon. The team simply doesn’t have enough talent or heart to be able to compete with a greatly improving Big Ten. Teams like Penn State, Michigan, Minnesota, Northwestern, and Wisconsin all look to take dramatic steps in making the conference better overall. Purdue simply does not fit into that mold. Ever since longtime head coach (and personal favorite) Joe Tiller left the Boilermakers, they have been at a loss for talent and direction. The team has been through a carousel of quarterbacks and haven’t shown the offensive potency that Tiller had provided in the 2000’s. Hazell was surely brought in to re-ignite that fire but unfortunately, he’s come across as a man in over his head.

A schedule with games against Virginia Tech, Michigan State, Bowling Green, Minnesota, Wisconsin, Nebraska, Iowa, and Northwestern will not favor any Boiler fan. The simple truth is that every team on their schedule is vastly better with the exception of the Indiana State matchup on September 12th. Seven starters return on defense and the Boilers’ one bright spot on offense is returning running back Keyante Green. The unfortunate fact is many players that will don the Boiler uniform simply haven’t had much experience or solid game time. Look for a rotating roster, especially early in the year, as Hazell looks to build experience in another down year.

One last painful fact: the Boilermakers have won 10 Big Ten games since 2010 and only one in the Hazell era. It looks like it might be time to hit the restart button in West Lafayette.