The Detroit Tigers have made some moves this offseason, mainly in the way of Minor League deals, waiver claims, and two significant trades. President of Baseball Operations, Scott Harris, doesn't feel like the offseason is over, and there are a couple of moves he can make to improve this team for 2023.

The Tigers finished the 2022 season with a disappointing 66-96 record and were the worst offense in baseball.

A lot was wrong with the team last season, especially given their terrible misfortune with injuries, mainly to their entire pitching staff. 2022 was a weird year, and one you'd hope was only an aberration.

Harris has said that the offseason for the Tigers isn't over yet. There is a priority to find a left-handed reliever, even with some of the recent waiver claims they've made. However, there is still some uncertainty with the lineup. Yes, they traded for three bats from the Phillies and one with the Braves, but those are still somewhat unknown and may not contribute right away in the case of Justin-Henry Malloy. Here are three guys they can sign immediately to satisfy their offseason goals:

Trey Mancini should be at the top of the list for Scott Harris for the remainder of this offseason. He was a breakout star with the Baltimore Orioles until he was forced off the field by cancer, which he beat. A World Series Champion after a trade from the Orioles to the Astros last season, Mancini's power numbers were dramatically affected by the change of dimensions to Camden Yards.

Signing Mancini allows the Tigers flexibility, especially if they lock him up for about three to four years. With the departure of Miguel Cabrera, and the need to pace him in order to get the most out of him, the Tigers will need to fill their designated hitter role.

They have very little depth behind Spencer Torkelson at first base, a position where Mancini is a positive defender. His bat has some holes: a 7.8% walk rate and a 23.0% strikeout rate for his career, but he has power, something the Tigers dramatically lacked last season.

Profar is an interesting case. Once a top prospect in the Texas Rangers organization as an infielder, he spent all of 2022 playing the outfield for the San Diego Padres. However, should Torkelson struggle again for a team that lacks a third baseman and first base depth, Profar could fit that need.

Yes, he struggled defensively in LF last season (-5 OAA), but in 2021, he was a positive defender at first base. His bat profiles well for the Harris approach at the plate, with an 11.1% walk rate and only a 15.7% strikeout rate. He was a productive offensive player for the Padres (110 wRC+) and a 2.5 fWAR, and he's entering his age-30 season.

In November, Chafin declined his one-year, $6.5 million option with the Tigers. With the Tigers looking to add a lefty reliever and have added some via waiver claims, Chafin is still a viable option.

Chafin was reliable in 2022 for the Tigers as part of their top bullpen in the Majors. He did well with a 10.5 K/9 and 2.98 BB/9, with an ERA and FIP nearly identical: 2.92 and 3.06, respectively. You usually look for a guy like Chafin to be a lefty specialist, but he was tougher on righties while still effective versus lefties last season. He's entering his age-33 season, so a couple-year deal should do the trick.

“I'm really excited to be here and to represent the #RedWings.” 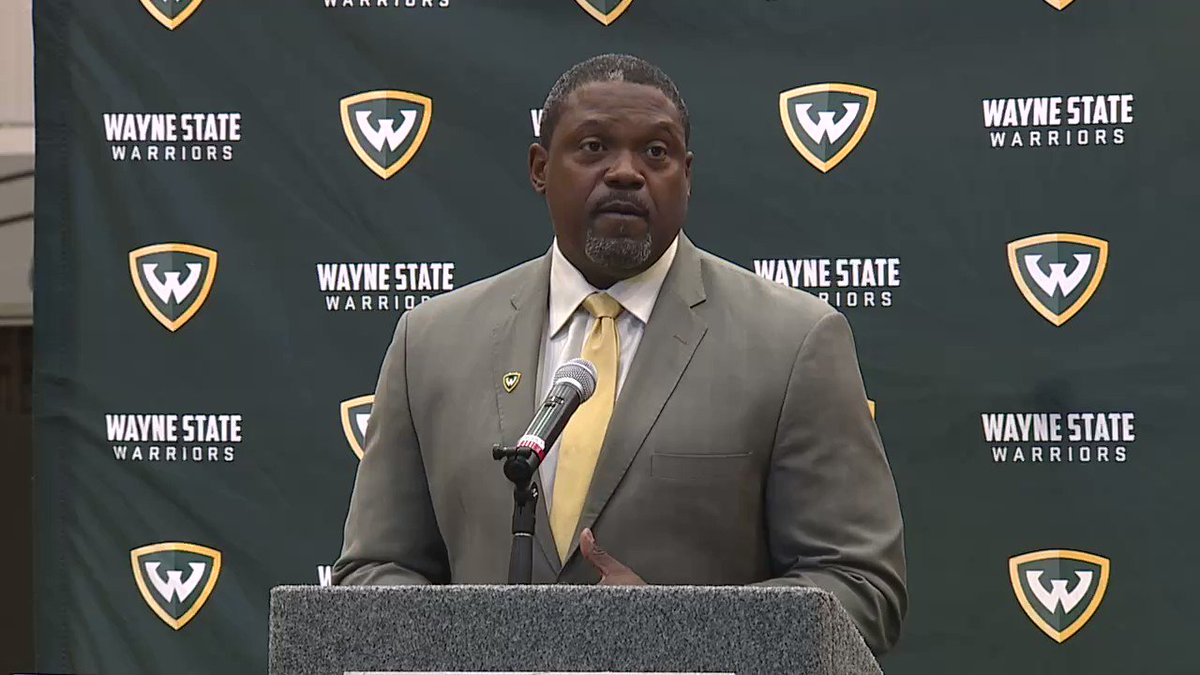 This is amazing 😂 Tyrone Wheatley was the Denver Broncos RB coach & he said he would purposely wear a @DetroitRedWings shirt daily. They brought the cup to the facility when the Avs won & asked him to take a picture. He said "no I do not" while wearing a Red Wings shirt. #LGRW 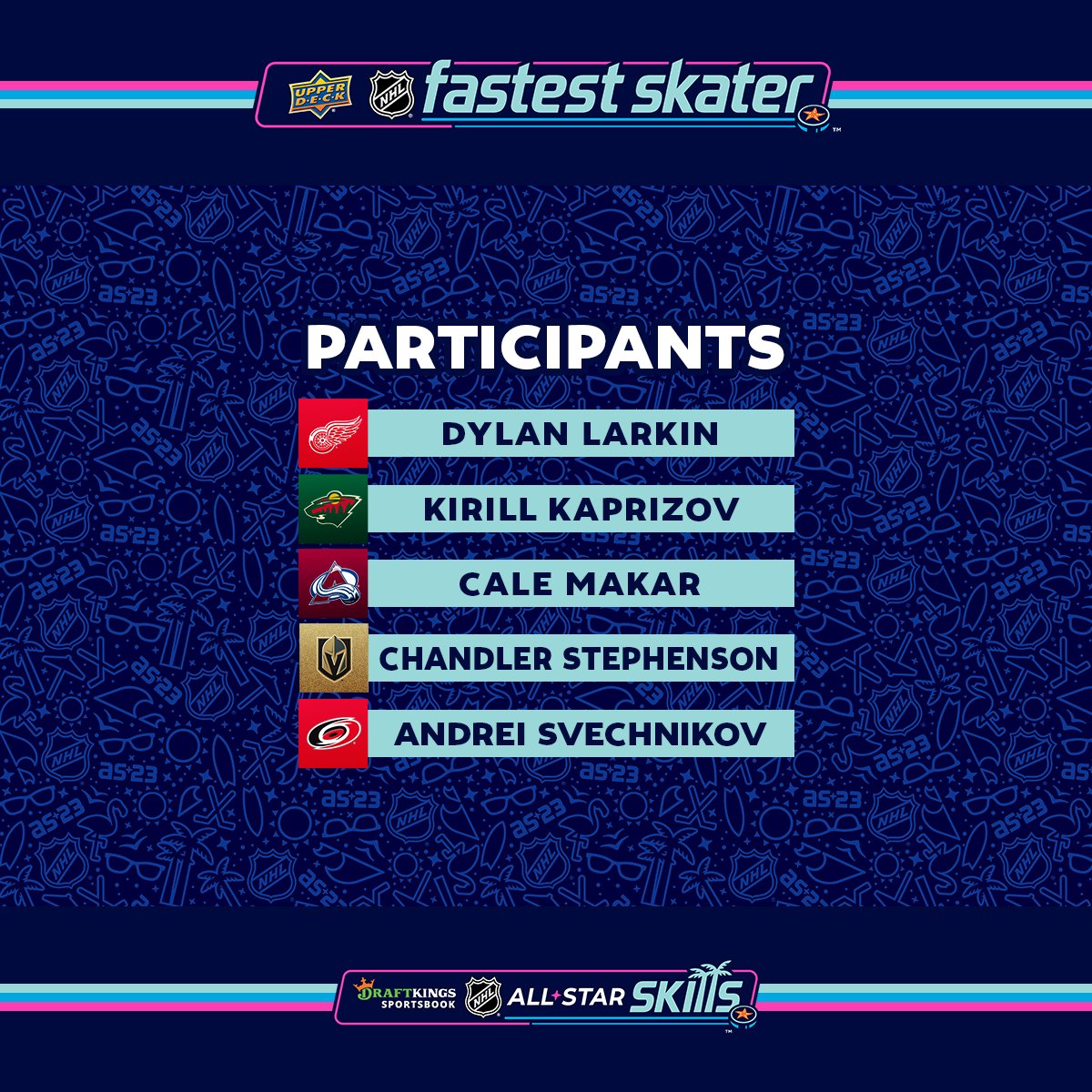 All smiles for our #NHLAllStar! ⭐️

It's #NationalCatchersDay! Who's your favorite catcher in @tigers history?

Marco Kasper speaks three languages, plays chess and is one of the top players in the SHL while still going to school. As one teammate put it, Detroit's top center prospect can "do it all."

"There’s nothing that’s going to stop him — nothing.”

Included in the story, Wallstedt thought the Red Wings would take him after interviewing with Detroit about 10 times

Jesper Wallstedt unmasked: Meet #mnwild’s future No. 1 — ‘their ace in the hole’