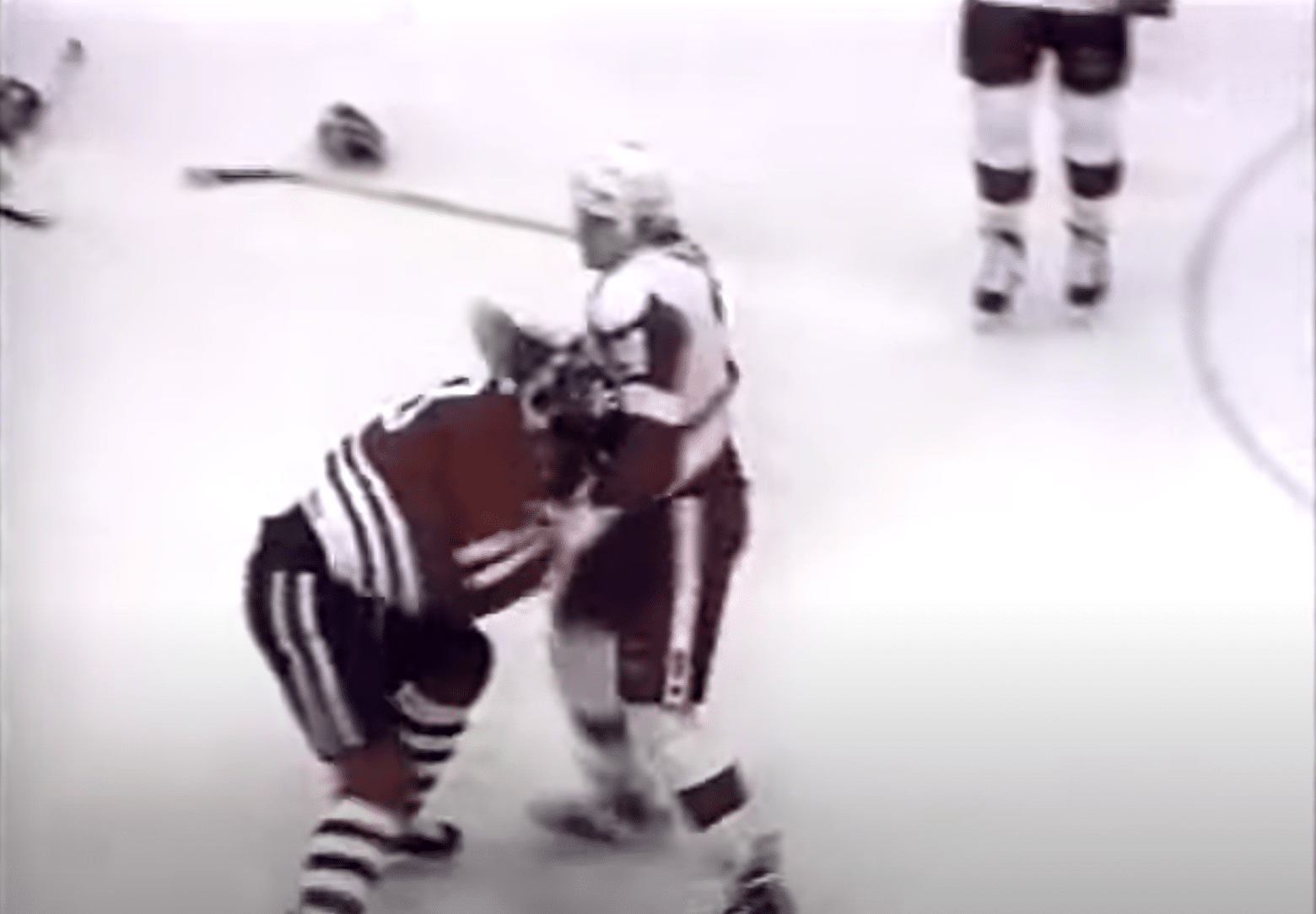 Since the day he entered the league in 1985, former Detroit Red Wings enforcer Bob Probert was one of the baddest SOBs to ever lace up his skates.

Probert was never afraid to drop the gloves with even the fiercest of foes and that is how he played until his career ended in 2002.

In honor of Probert, here is a video showing just how bad of an SOB he was!

MUST READ:
Detroit Red Wings: Steve Yzerman's busy offseason is not over