Derrick Rose recently joined the Detroit Pistons this offseason, in hopes of winning a title, in a recent interview with WXYZ Detroit, he told news reporters the reason he joined the Pistons, “I got all my accolades in the past and now I want to win. That’s the only thing missing from my resume: a championship” Rose said. 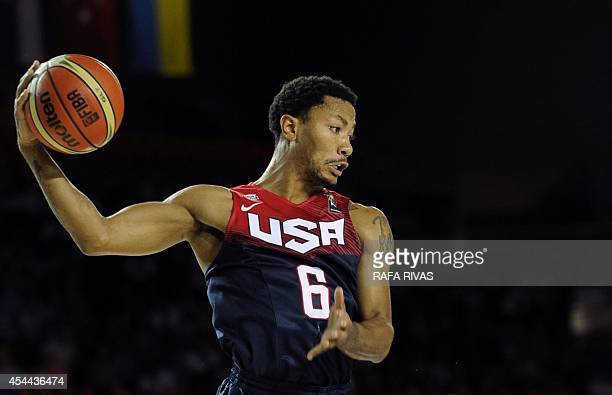 Derrick Rose seems to have confidence that the Detroit Pistons could be the story that the Toronto Raptors were last year. My only concern right now is how injury-prone Derrick Rose is. Rose has missed 257 games over a total of 8 seasons, including missing the entire 2012-13 season. If Rose stays healthy, will he ever be the MVP caliber player again? Will he help lead the Detroit Pistons to a championship? These are both good questions you should be wondering as a Detroit Piston fan.

You have to like the way the team is shaping out right now; Derrick Rose, Blake Griffin, and Andre Drummond are a pretty solid starting three, that is if Andre Drummond really plays. I’ve noticed over the past season or so, Drummond seems to just be lackadaisical and doesn’t really give it his all on every play, or he will play hard for one quarter out of the four. Nation, do you guys agree with this assumption, and how do you like the Pistons chances with the addition of Derrick Rose?

Derrick Rose joined the Pistons and the East because he said he watched the Raptors surprise everyone last year.

“I got all the accolades in the past and now I want to win. That’s the only thing missing from my resume: a championship." pic.twitter.com/YhJzwGvqKo