The Detroit Pistons open their 2019-2020 NBA season Wednesday against the Indiana Pacers, but the Pistons could be without, one of, if not their best player on the team, Blake Griffin. Blake Griffin has been struggling with a hamstring injury for as long as I can remember, and it seems that is still an issue … Read more

Fan behavior is about to change drastically at NBA games in the upcoming season, but why is that? Is heckling not allowed anymore? Is the NBA “too soft”? Well, let’s jump right into it. What’s happening? Around 12 NBA players all gathered into a phone conference with league officials this summer, all of which were … Read more Tonight our Detroit Lions look to win their 5th straight win vs NFC-North division rivals Green Bay Packers, a win tonight will be huge, the Lions coming in with a record of (2-1-1) and the Packers a record of (4-1) would mean the Lions move to (3-2-1) while the Packers move to (4-2) and they … Read more The Detroit Lions travel to Green Bay this Monday night off their bye week to play the Green Bay Packers and will look to get back into the win column after coming off of a hard-fought loss against Patrick Mahomes and the Kansas City Chiefs by a score of 34-30. This will be the Lions’ … Read more With the XFL starting back up in January or February of 2020, they have released the 8 team locations and names, only one problem they don’t have any players! Well, they will be holding the official XFL draft on October 15th through the 16th, some local names have made the list, let’s check out who. … Read more

Earlier today the Detroit Pistons released a ticket pass, which they refer to as the “Motor City Pass”, but what exactly is it? The motor city pass is an $89 per month subscription package, which gets you into 8 included games, let’s break down what all of this means. So for $89 a month you … Read more Derrick Rose recently joined the Detroit Pistons this offseason, in hopes of winning a title, in a recent interview with WXYZ Detroit, he told news reporters the reason he joined the Pistons, “I got all my accolades in the past and now I want to win. That’s the only thing missing from my resume: a … Read more When you think of amazing catches, you automatically think of Odell Beckham Jr., and rightfully so, Odell may be one of the most amazing pass-catchers we have ever seen, but what we want to know is which of our hometown heroes made the list of “20 Best NFL Catches of the Last Decade” from GetMoreSports. 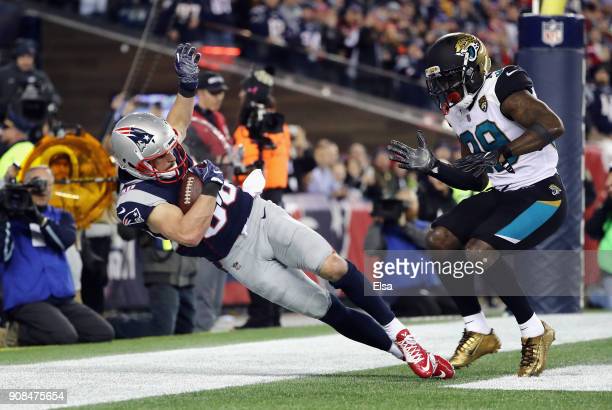 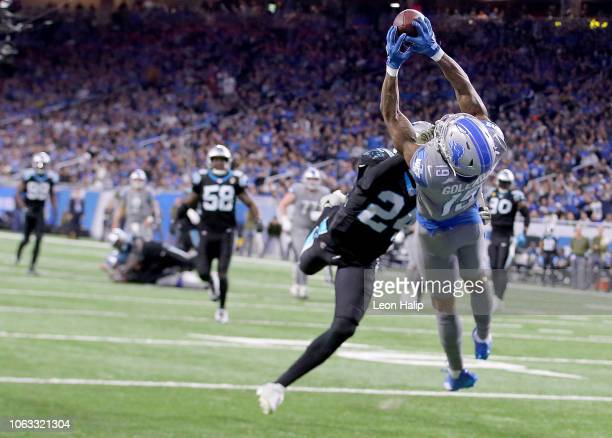 19th on the list, who else but Kenny Golladay, on this play Kenny Golladay, makes one of the most acrobatic catches you’ll ever see on an absolute missile of a throw from Matthew Stafford. Kenny Golladay has had many incredible catches in his very short time spent in the NFL, and you can expect to see more just like this one.