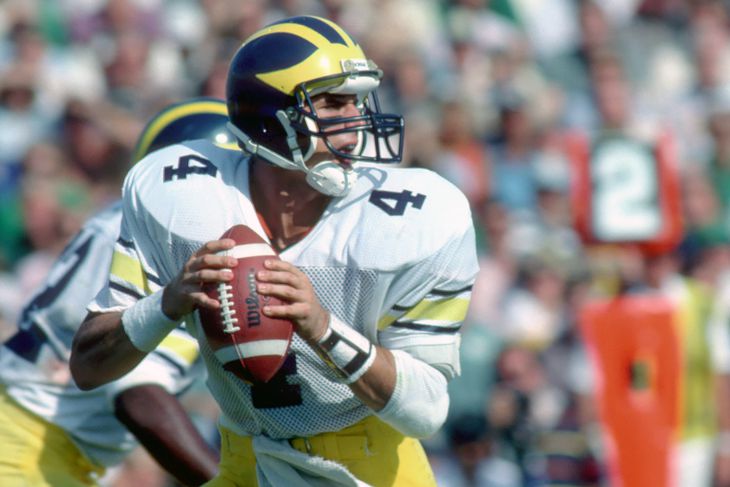 The brand new head coach of Michigan, Jim Harbaugh knew what it was like to be successful in the maize and blue. Harbaugh was starter from 1984-1986, and quickly became a fan favorite. He became the first Michigan QB to throw for 300 yards in a game. 1986 was Harbaugh’s breakout year, gaining All-American honors and finishing third in Heisman Trophy voting. Harbaugh was best known for guaranteeing a win vs Ohio State in 86′ and staying true to his promise on their way to winning the Big Ten. Let’s hope he brings the same success as a head coach starting this fall.